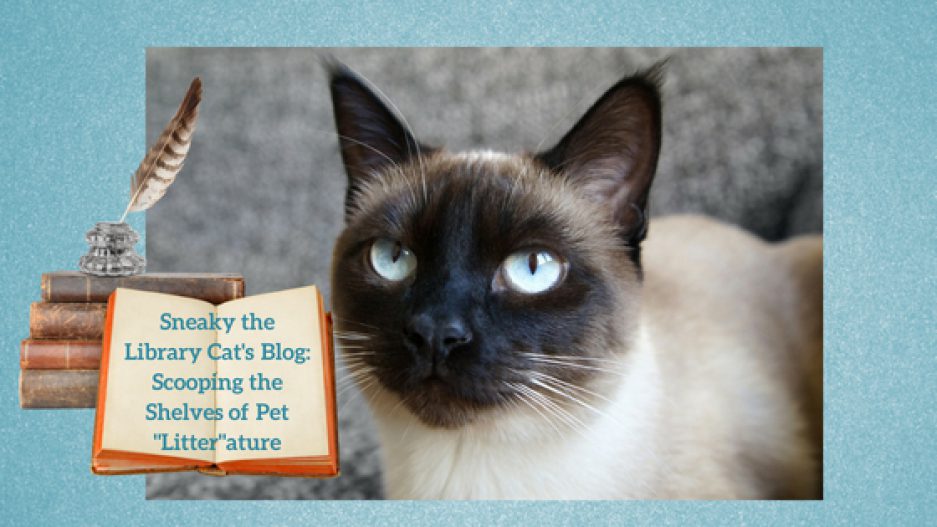 Meow, there. Sneaky here with some Feature Friday Films. I know you all like to see cute kitty videos, but this week I’m showing my author’s booktrailers for our Cobble Cove cozy mystery series and her standalone mystery, Reason to Die. It’s a little out of date because Love on the Rocks is already published and has even been awarded a Certificate of Excellence from the Cat Writer’s Association. Debbie also has another standalone mystery, Sea Scope, that’s on pre-sale and will be out in May. Also, for those who missed her television interview, I’ve included the two-part video of it where she talks about her books, cats, and lots of other pawsome stuff. 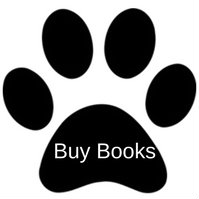